Recruitment efforts developed a strong base of member-customers for the Jasper County Water Association. The original system, with headquarters in Newton, was defined by the boundaries of Jasper County, extending into small portions of Polk, Marion, and Marshall Counties. The original 950 miles of pipe, with approximately 2,000 member-customers, took nearly two years to install and bring into full service. This original area now represents approximately 20% percent of the current distribution system. 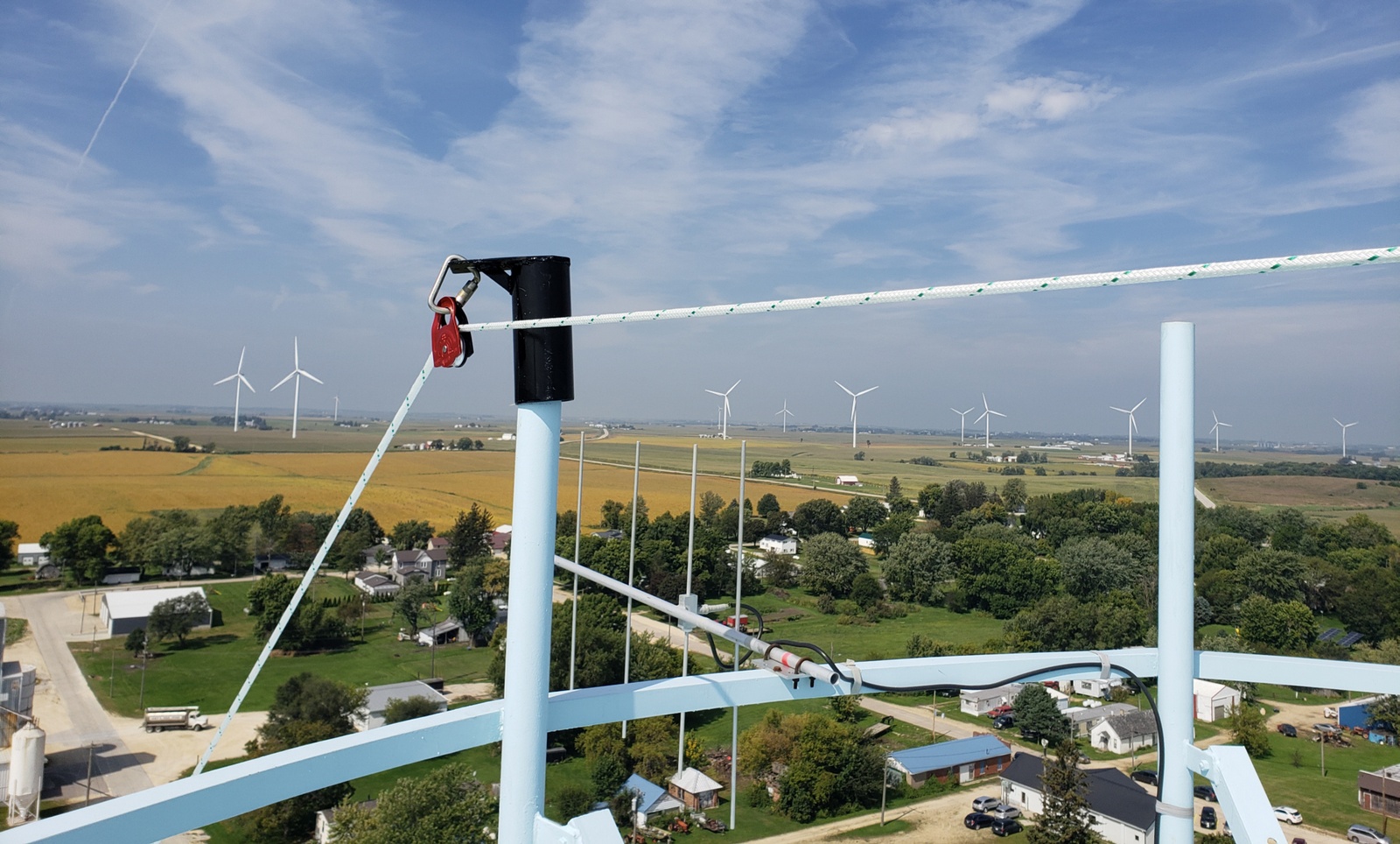 Iowa Regional Utilities Association is member-owned with more than 14,500 individual, small business, and community connections. A nine-member Board of Directors, representing geographical regions throughout the system, governs the private, non-profit, member-owned Association.

Counties We Serve - All or portions of the following